Learn more about how to track texts and inbound calls in LeadSimple.

Okay, so you want to learn more about tracking texts and inbound calls automatically? Good choice; texting is rapidly becoming the best way to communicate in our modern digital age, with far higher open and response rates than emails or calls.

This video gives a great overview, or you can read about the features in the article below.

Further articles mentioned in the video to learn more:

Then, when the lead texts back to that number, their reply is tracked in the system and the user will get an email about the reply. (The user can then choose to reply by coming into LeadSimple and texting the lead, or by simply replying to the email; the lead will get their message as a text.) 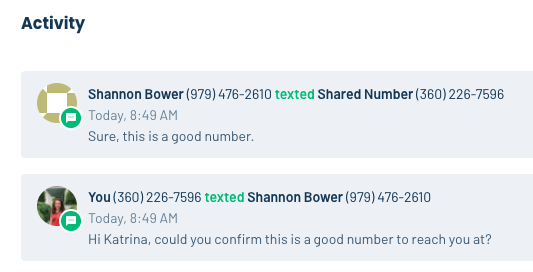 Reply to the lead by clicking on their latest message, then "Reply."

You will also be able to add text steps to workflows, use SMS templates, and set them to go out automatically, just like emails.

If a lead who is not in LeadSimple texts your provisioned inbound number, a new lead called "Unidentified Texter" will be created in the software.

Note: If a phone number is associated with a LeadSimple user or a lead already in the software, no new lead named Unidentified Caller or Unidentified Texter will be created. Keep this in mind if you're testing your new inbound number.

Note that agents can have different phone numbers for each pipeline if applicable. Or they can just use the same phone number for all your pipelines. 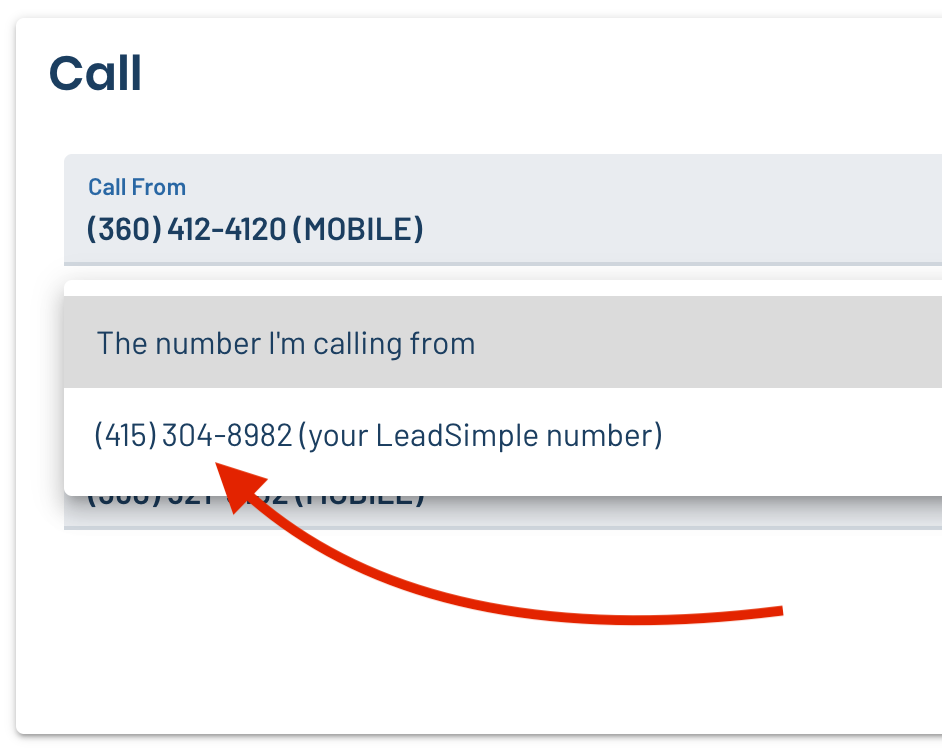 Lastly, you can also provision a shared number that routes calls to multiple users on the account, and the new lead will be assigned to whoever picks up the call.

Shared numbers can be used to make calls and send texts both outbound and inbound. It also allows you to set select the source to create leads in, and from the source you can select which stage the leads are created in. See this article for more on shared numbers.